I hit a crow. And My Movie Is Ready!

I planned for the focus of my racing this year would be to qualify for and run the 2015 National Autosport Association (NASA) West Coast National Championships at Mazda Raceway Laguna Seca.

After hitting a racing peak in 2012, I'd only done a few races in 2013 and 2014, and planned to get back to running a Spec e30 more regularly this year.  Considering the hundreds of drivers, the opportunities for contingency payouts, and the general grandiose presence of Laguna Seca, focusing on making it to this event looked to be great fun. 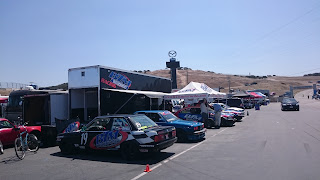 The racing began Friday and would feature a number of warmups, qualifying sessions, qualifying races, and finally a big whopper of a finale race on Sunday Morning.  Generally there is a mad dash to line up and get out on track as early as possible, but I managed to line up first for our Friday warmup and led a varied group of cars out for one of the first warmup sessions in the event.

Laguna Seca is a fast track with long uphill sections, a number of fairly simple looking 90 degree turns, and of course the beautiful 'Legendary Corkscrew' dropping down the backside of the hill and up to a slightly more than 90 degree turn back to the front straight.  In actuality, it is a very easy track to drive at about 95%, there is fairly forgiving runoff in most places, and only a few large walls ready to turn your beloved automotive machinery into a metal pretzel.

But as your drive the track faster,  you realize that you keep running just a little wide in turn 3.  That you didn't get turn 5 just exactly right and there is a very large car-scarred wall on the inside of the exit of 6, just as your car is light from The Dip at the apex.  And turn 9...you could write an entire post about the turn named for the 3 time MotoGP Champion Wayne Rainey.

It just so happened that after a pace car controlled lap, it was that very turn where all the excitement happened.  I was several lengths ahead of the next car, got in and out of the corkscrew neatly, and set the car for the long left turn 9.  Just as was doing this, I noticed that there was something on  the track, a little less than a car width from the apex.

Now, there are a lot of ways to handle turn 9, but I'm convinced nearly all of them involve staying on the gas and floating through in an arc, and none of them involve flailing around avoiding mystery objects right in my path of travel.  It turned out in this case, there was an animal carcass positioned such that if I lifted a little extra on the entrance and was a little slow on the exit, I could avoid the whole thing.  Just as I'd committed to that path, and approached it, a crow who's morning meal I'd rudely interrupted hopped off the top of it, and flew directly into my grill.

Odd. That wasn't supposed to happen.  But, the car appeared undamaged, and racer's priority took over, and I finished my warmup session setting the 3rd fastest time on the track in my class.  By the time I'd reached the paddock, I'd nearly forgotten anything had happened, until one of the mechanics asked me what had happened to my grill.

Rewinding, I recalled what had happened, and a few of the guys crowded around extracted the corpse, and gave me a first rate zip tie job, that put me through the rest of the event.  As usual, with anything that happened in the paddock, I snapped a few shots of the repair with my phone, mostly as a 'you never believe what happened' moment.

My first driving event ever, in fact, had been on the same track just a little over 13 years previously, and I'd heard of the odd squirrel getting hit, but never heard anything like someone scooping up a bird in their radiator and bringing it back.

So, I went on with the event, had a great time racing with some great friends, and that was that.

Story 'Weekend in Monterrey'.  Cover photo fades back and forth from a crow corpse brandished in front of a slightly broken BMW e30 race car, and the 2016 Mazda MX5 in Soul Red Metallic.

Day one.  Thanks in part to the Indiana Jones style animated map jumping intro, the story appears to be I smuggled a dead crow from San Jose to Mazda Laguna Seca Raceway in Monterrey in my radiator, one wing hanging below the car like some horrifically dystopian aerodynamic device. The avian corpse is then brandished like a third world delicacy and laid on the cement in front of a broken car.

Day three. A sweeping panorama of the Laguna Seca from turn 5 to turn 9 showing the utter lack of vegetation due to California's drought.  The End.

A jazzy saxophone mood solo rises as a tattooed fellow and a slightly broken BMW crossfade to a few different shots of a crow corpse.  The video fades with a sideways picture of warmup results, and you are gently reminded this vignette was brought to you by Xperia Movie Creator.

Tad disturbing to say the least.  XMC appears to be much less canny about what it does, just figuring out if you've taken a few photos for the day, throwing them together with a random riff or two from Sony's library and posting it to your phone for review.

I'd kinda thought at this point that Google Photos might be able to determine what a dead animal was though, and avoid putting those into an auto-created story.  You figure, these are the same algorithms that will be driving you to work hands-free in the next five years.

To be fair, structurally, Photos does a nice job creating this collection.  The pictures it chose from the weekend are mostly the best-composed, most technically correct and have the most visual impact.  Without knowing anything about the subject matter, other than some things generally look like other things, it did just fine.  Though they aren't exactly as any human would know.

Context aside, just to see what it did and didn't know I tried a few searches, using the newish Google Photos image search feature:

- 'race cars' - lots of pictures from the past few years of real race cars, including lots of e30s, Miatas, Spec e46, two 917s, and a ESR Norma raced here locally.

- 'sports cars' - several cars from a recent local 'Cars and Coffee' outing including a MacLaren P1, some 00s and 60s Ferraris, an AE86, the aforementioned 2016 MX-5, and a good old Smokey and the Bandit vintage Firebird.  Neat it can tell the difference between a racing car and a sports car, though it did find the 917 again.  Can't complain too much, it is a 917 after all.

- 'birds' - A few beach shots, and a few shots of an F35 flying overhead landing at Moffatt near my day job in Sunnyvale.

So - as we know, we're not quite ready for our algorithmic overlords to take over and decide everything for us just yet.   Even if roadside animals aren't exactly safe, at least we can hope a self-driving car won't be making a wrong turn and heading out on the track at Laguna Seca.

Back on the Road!

As hundreds of thousands of rabid fans have noted in truckloads of mail - this blog hasn't been updated in a while.  Been a little busy.

Some required bodywork this year. 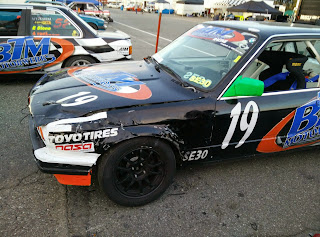 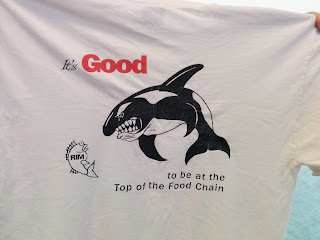 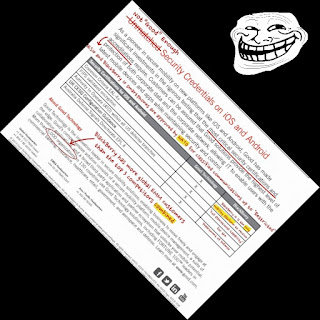 And of course one newer project that got off the ground a little while ago. 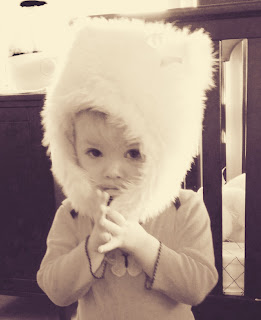 But it seems we've got a few stories to tell...so buckle up!
Posted by A Chittum at 12:07 AM No comments: